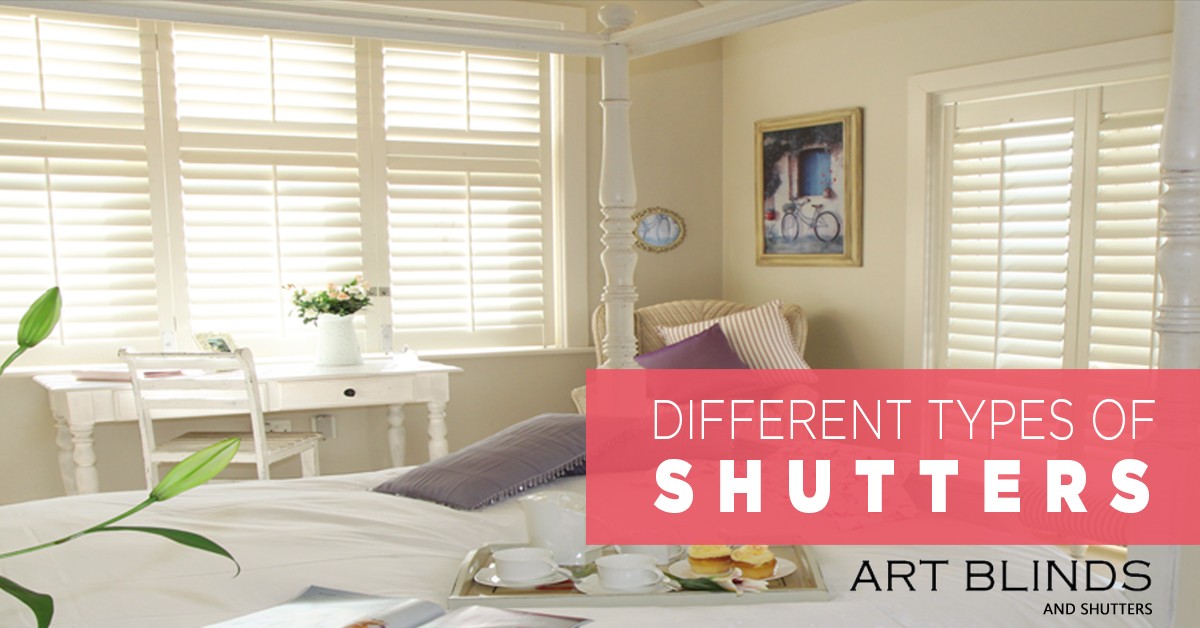 By ART Blinds on Thursday, December 12th, 2019 in Shutters. No Comments

You can never go wrong with this elegant and the most popular style, as the name says the full height window shutters, covering the window from top to bottom the shutters let you allow total privacy along with the amount of light you want in your room. And it also reduces the noise from outside. 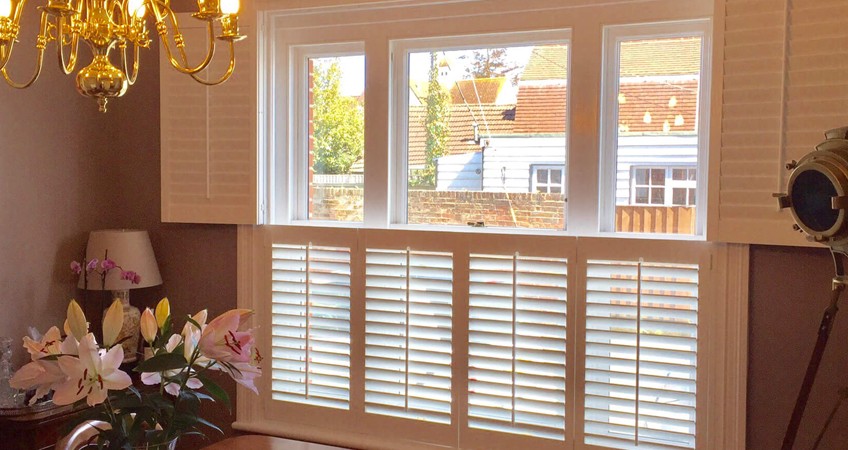 Tier on tier interior shutters is designed in a way that two separate panels that are one on top of other can operate independently. They are extremely versatile and suits best on Victorian windows but also looks great in modern homes as well. 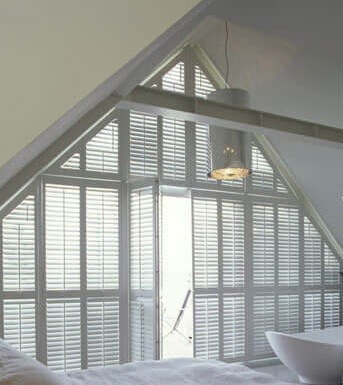 As the name says shaped window shutters, it is customisable window shutter type that can fit in any shape window. For instance, your shutters can be oval, circle, semicircle and triangle-shaped. 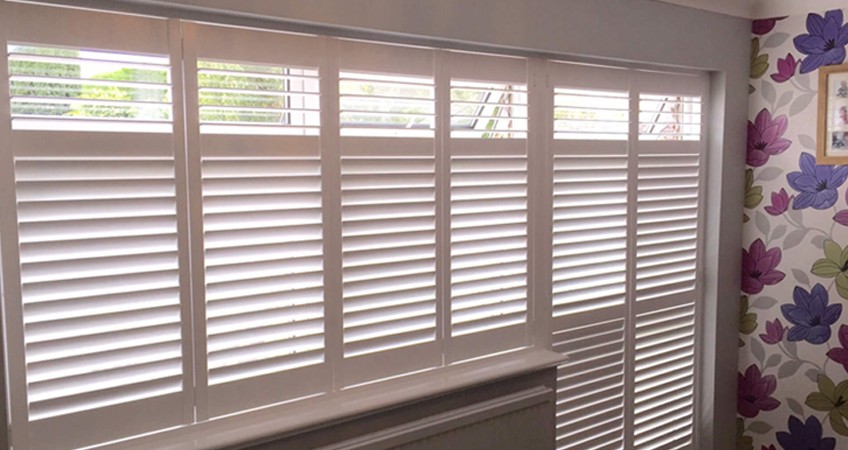 Cafe style window shutters are the shutter for getting maximum light, and if you live in a busy urban street, they also offer better levels of privacy — best for bay window shutters. 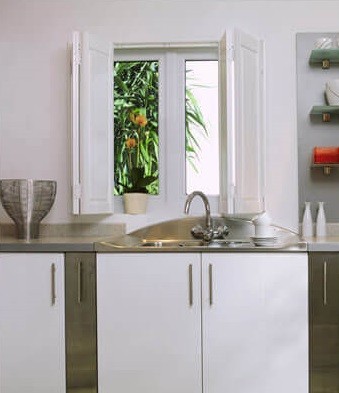 Primarily covered with solid woods, solid panel interior window shutters are very insulating and best works in bedrooms as it gives a dark and cosy environment which is required for the perfect night’s sleep.

If you are looking for a panel track shutter that along with variable light and variable privacy can be mounted or hung and folded in a concertina style. It can also be used as a divider if you wish to part the area of your living room or wardrobe.

To withstand the humid and wet environment and to give the luxury along with light and privacy, waterproof shutters for bathroom window is the first shutter you should consider. 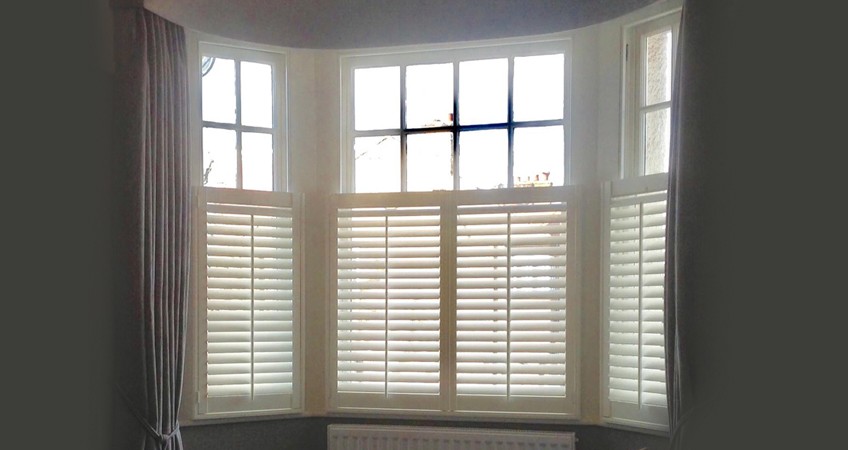 Shutters on bay windows are a compliment to Edwardian and Victorian houses and to add some more styling, bay window shutters will make your home look both modern and traditional.

In the summer, the shutters can create shade in a hot room; the light entering the room can be adjusted by louvre manipulation. Shutters for conservatory windows provide both insulation and privacy.

And along with looking great, window shutters are a small investment for your security and privacy.